FOR THE FIRST TIME IN RUSSIA THE SHOCKING «FASHION FREAK SHOW» BY THE LEGEND JEAN PAUL GAULTIER.

Pointed bras and men’s skirts, music videos of Madonna and Milen Farmer, movies of Pedro Almadovar and Peter Greenaway, crushing of clishes and breaking the bounderies – all this unite the one legendary name – Jean Paul Gaultier. Eccentric, scandal, provocative, witty, l’enfant terrible of the high-fashion is coming to Russia and is bringing his Fashion Freak Show. The premier was held in September 2018 in the cabaret «Folies Bergere». It has become unprecedented for Paris catwalks as well as for Paris stages. The unique miх of dancing and fashion show under the pop and punk music with actors, dancers, circus performers, the show is the confession of Jean Paul Gaultier. Specially for it couturier made a dozen of costumes.

For couturier freaks are people, who realized and excepted their difference from others. “All my freaks were with me from my first steps in fashion: I showed on catwalk tall and short, skinny and fat, young and not, -says Jean Paul Gaultier, — I have always prefered women with character than good stereotypical girls, I have always loved eccentric and provocative people, the mixture of different estetics, unpredictable revelations. And this transgressive energy I am setting free. This show is a history of my life, my things that I have lived, have seen and have loved.

The childhood of Jean Paul and his way to the fashion, the cooperation with such singers as Madonna, Milen Farmer, Kylie Minogue, with such producers as Pedro Almadovar and Luc Besson and with choreographer Angelin Preljocaj, the strange phenomena of modern reality (for example, the plastic surgery and social networks) – all this has become the material for the show. Jean Paul Gaultier invites everyone to live his life with him. It is a grand, extravagant festival full of passion, courage, tenderness and humour.

The team that has been working on «Fashion Freak Show» consists of the best professionals. For example, the producer and co-producer Tony Marshall, the choreographer of Madonna Marion Motin, the composer and musical producer Nile Rodgers, the multiple prize Grammy winner the artist Eric Sawyer, the main set designer of the brand Hermes. And ofcourse, Jean Paul Gaultier himself – the author of the idea, the screenwriter, the producer, the artist, the designer of the costumes and at the same time the main hero. 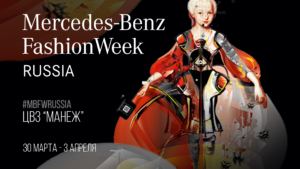 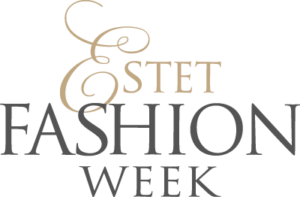 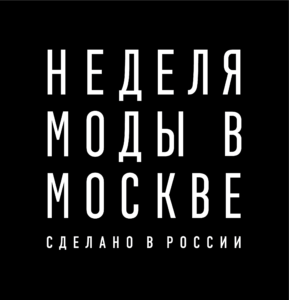 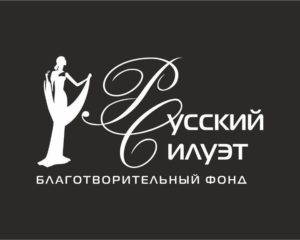 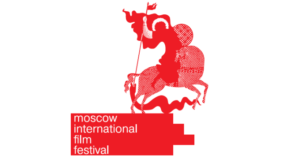 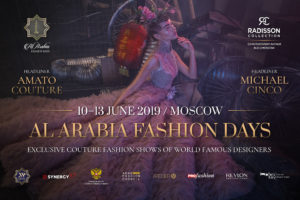 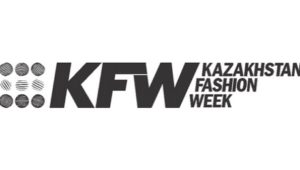 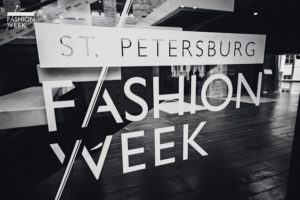 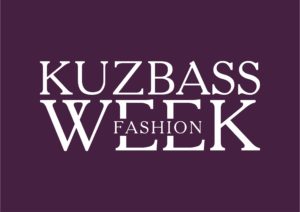 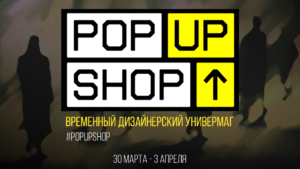